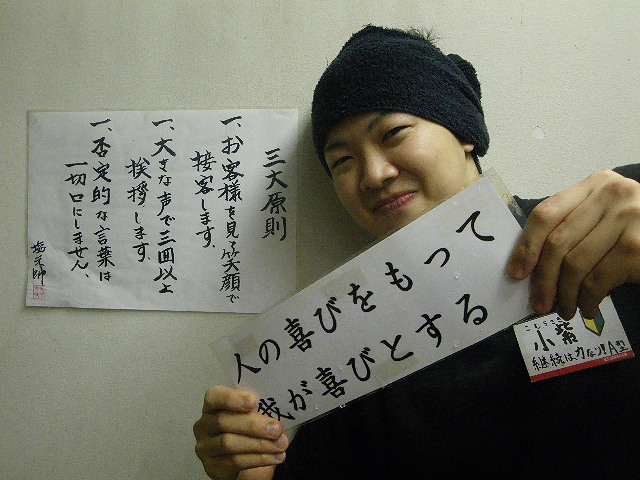 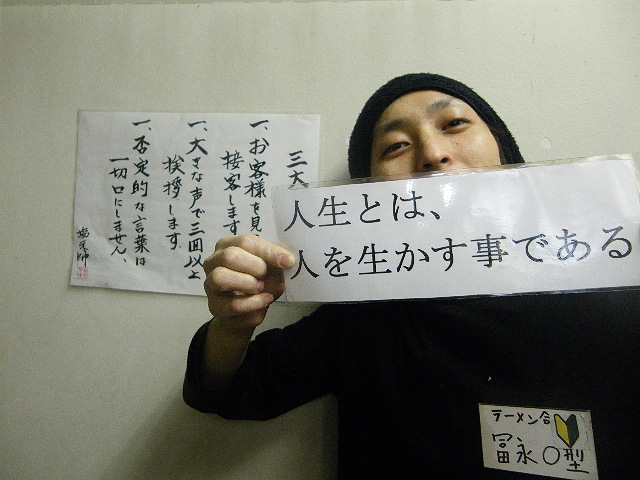 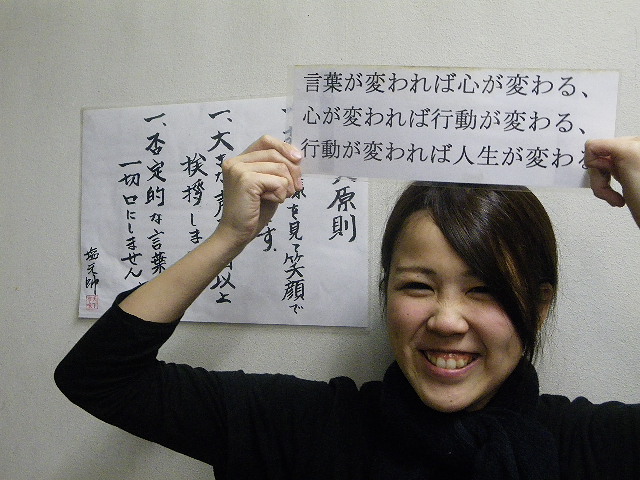 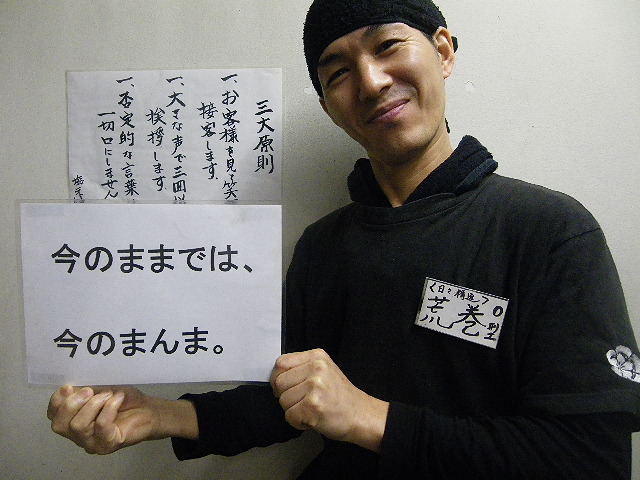 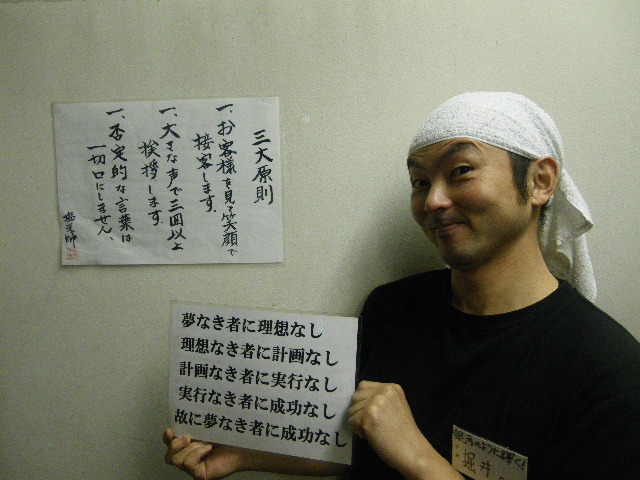 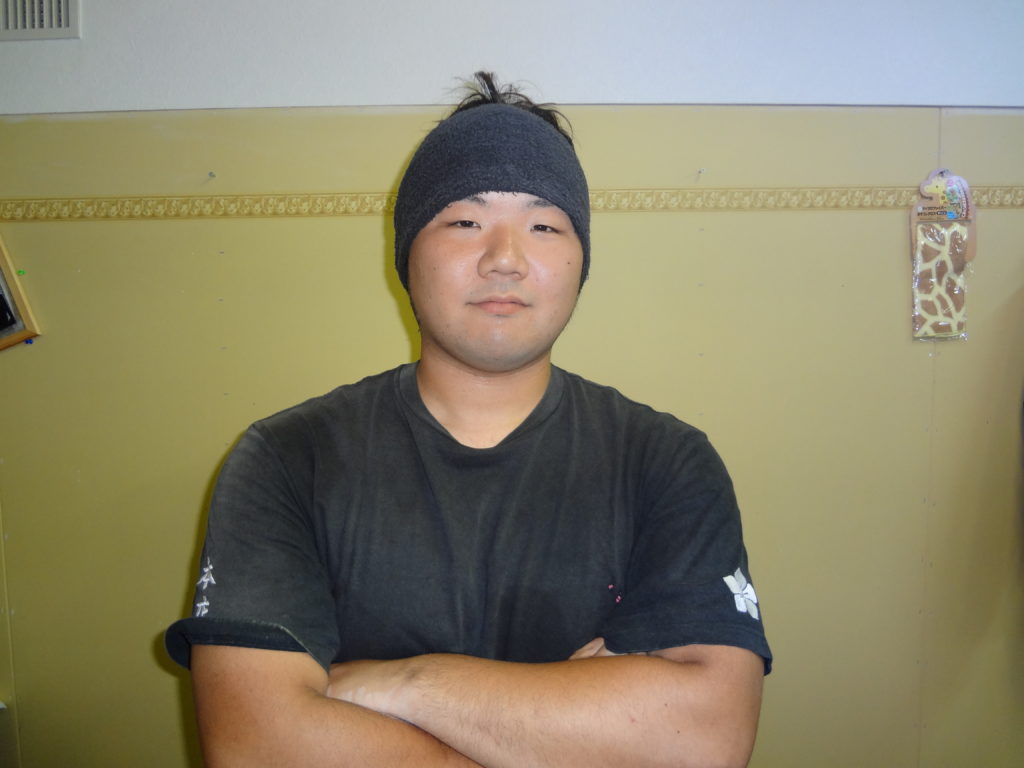 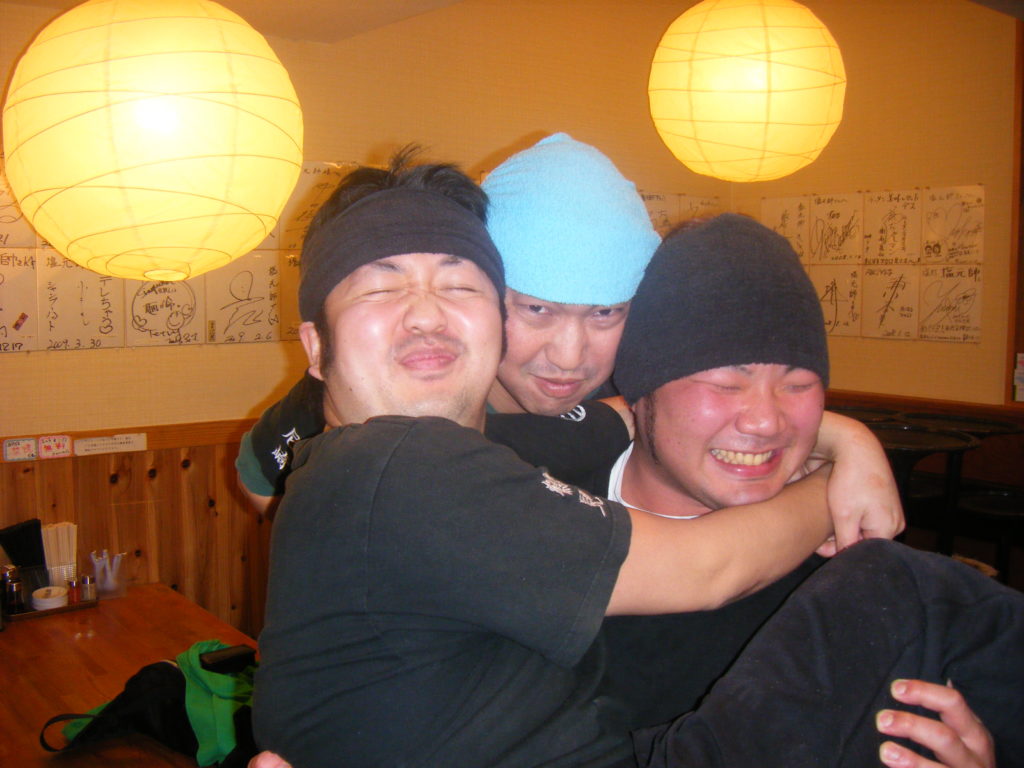 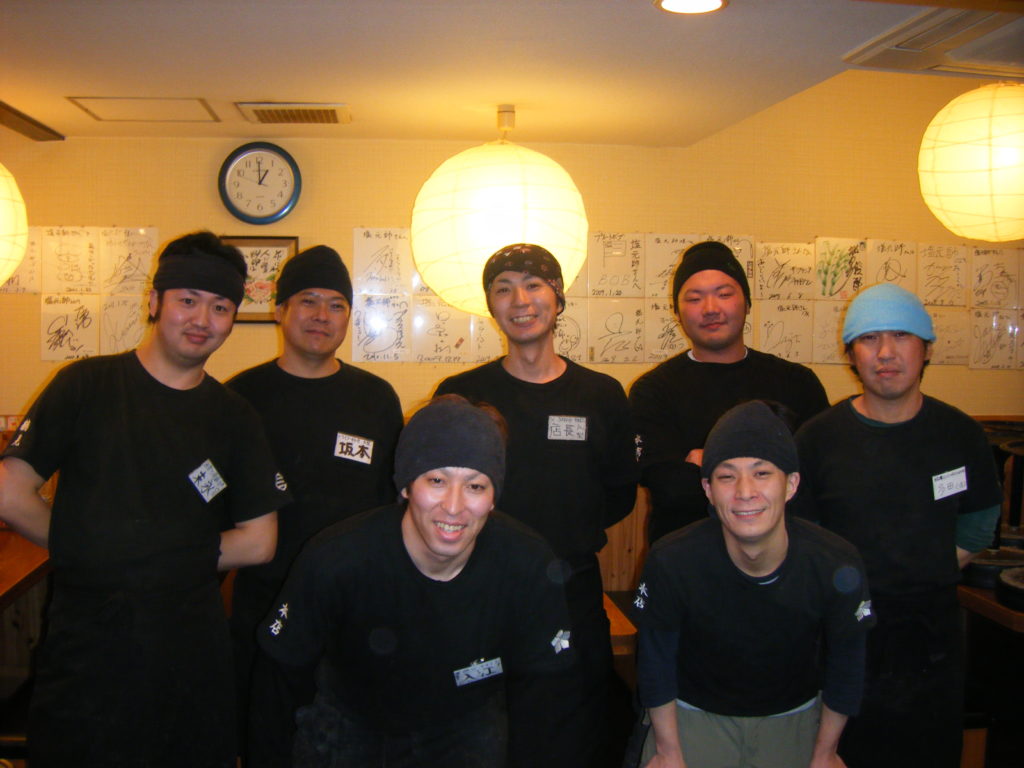 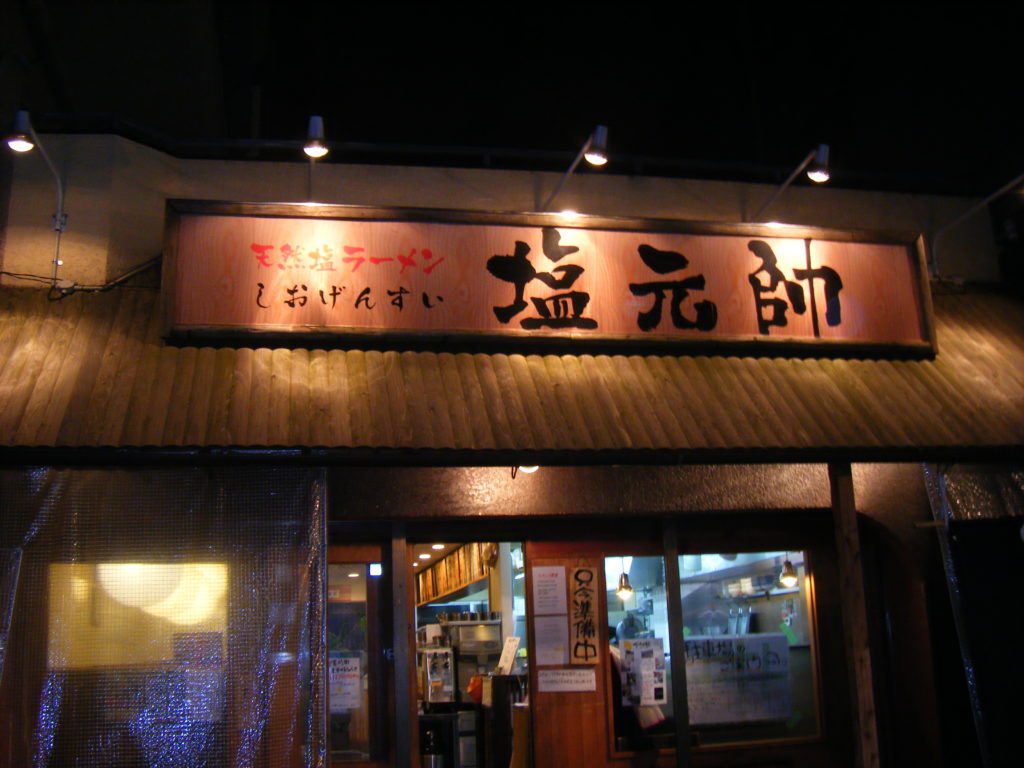 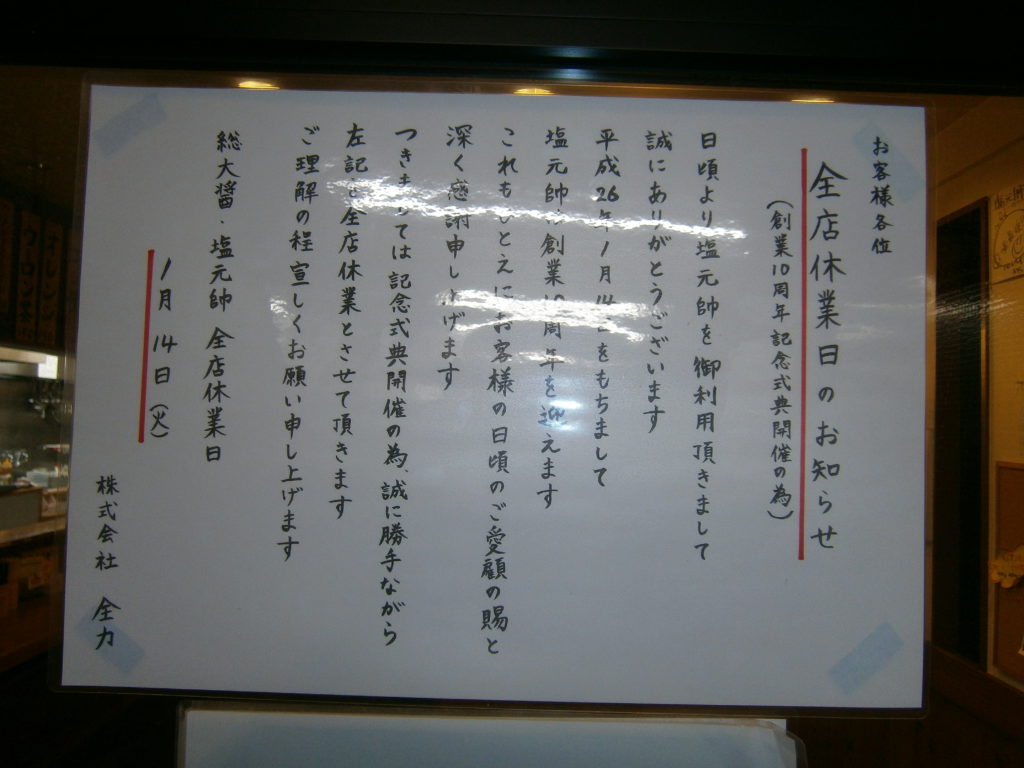 On December 30, the meeting with a boss, 4 coworkers and 7 part time staff in Akashi Shiogensui was held. It was the end of year, so at the last of the meeting, we talked about three kinds of dreams, about work, characteristic and future. In this meeting, there was a Yakimeshi tournament, so many part time staff’s dreams were about Yakimeshi, about work. The dreams bout characteristic and future were very valuable because the positions were different each other but I thought all dreams were fascinating. The dreams about future were also valuable. Some talked amusingly, like “I am going to be a rich” or “I overcome Funassi-”, others talked seriously.

To achieve the dream, I need to speak English and knowledge about the international affairs. So now I study English in the university, and next summer, I am going to America to study international relations for one year. But only these two factors are not enough. The most important factor is characteristic, so through this study abroad, I am going to have a lot of experience and make my characteristic great. 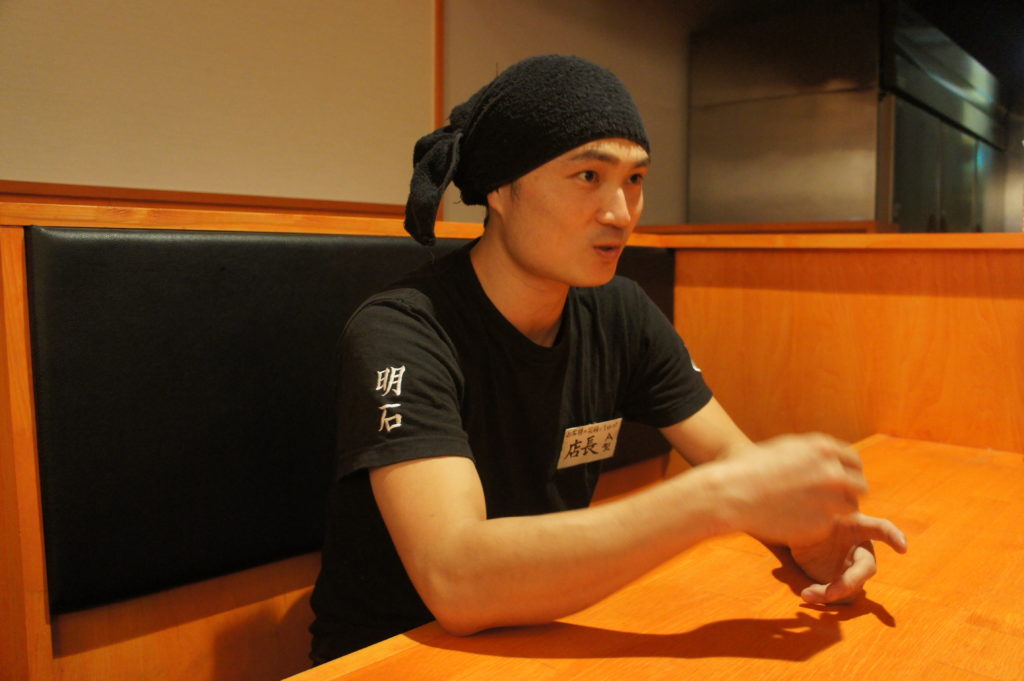 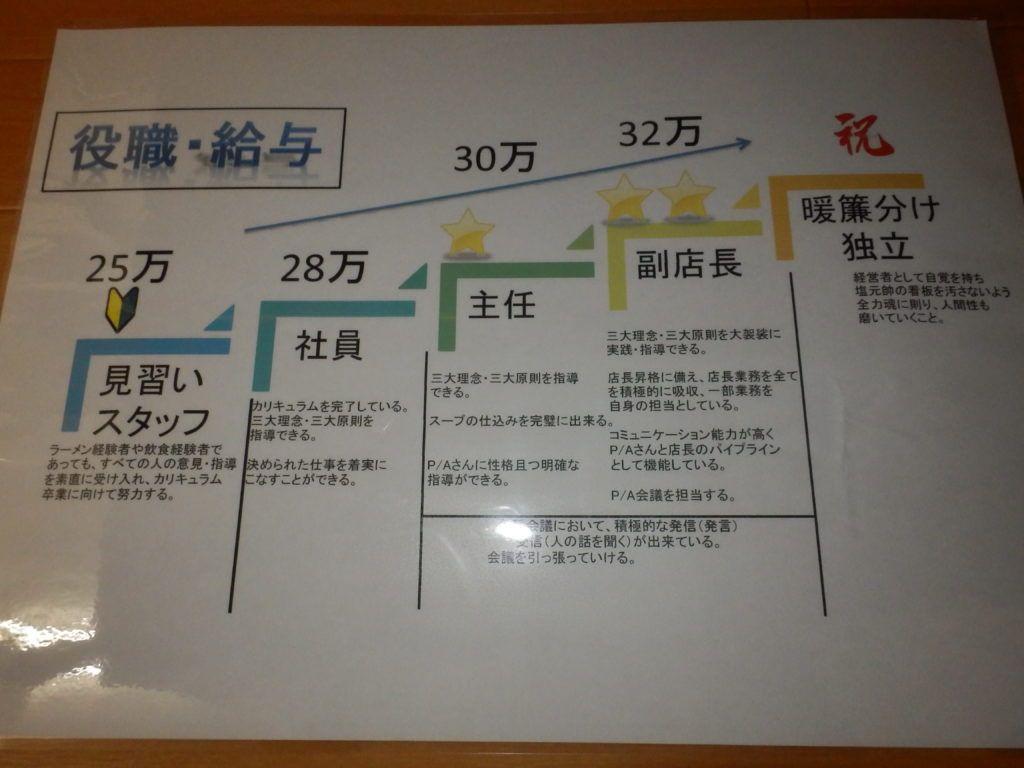 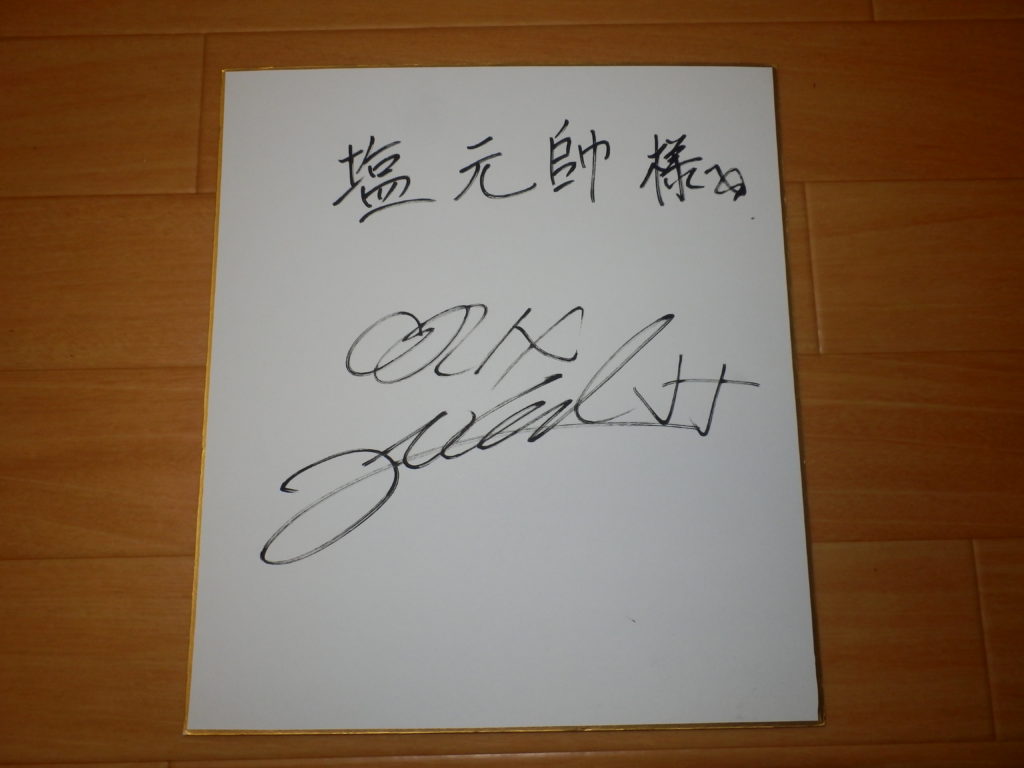 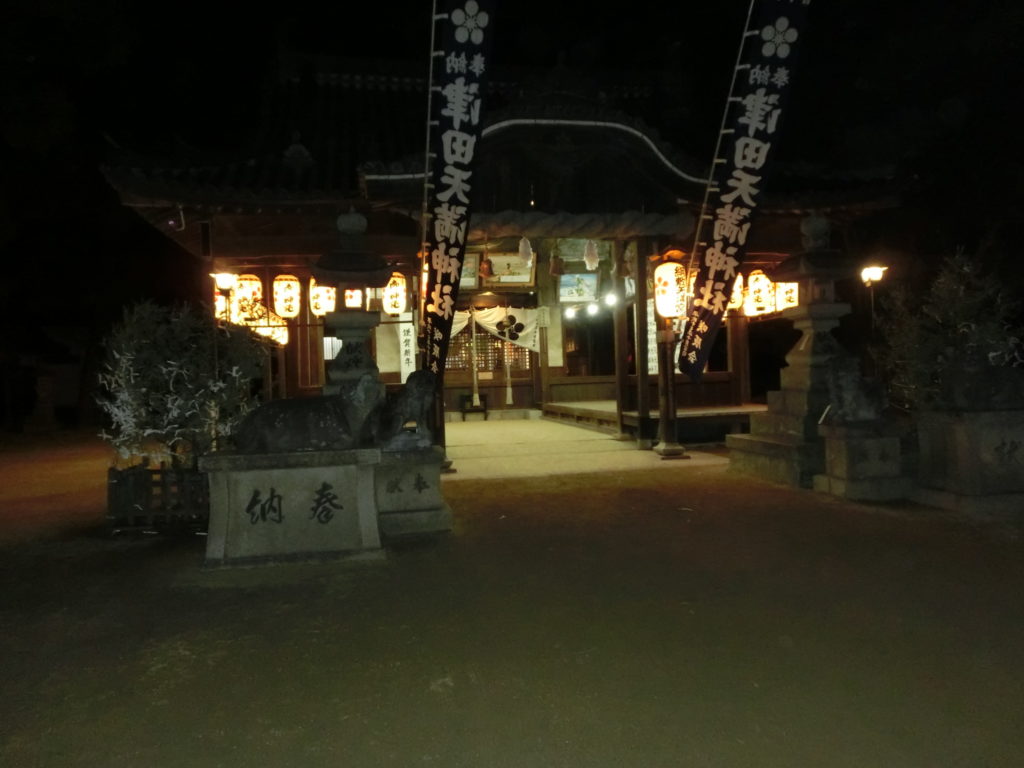 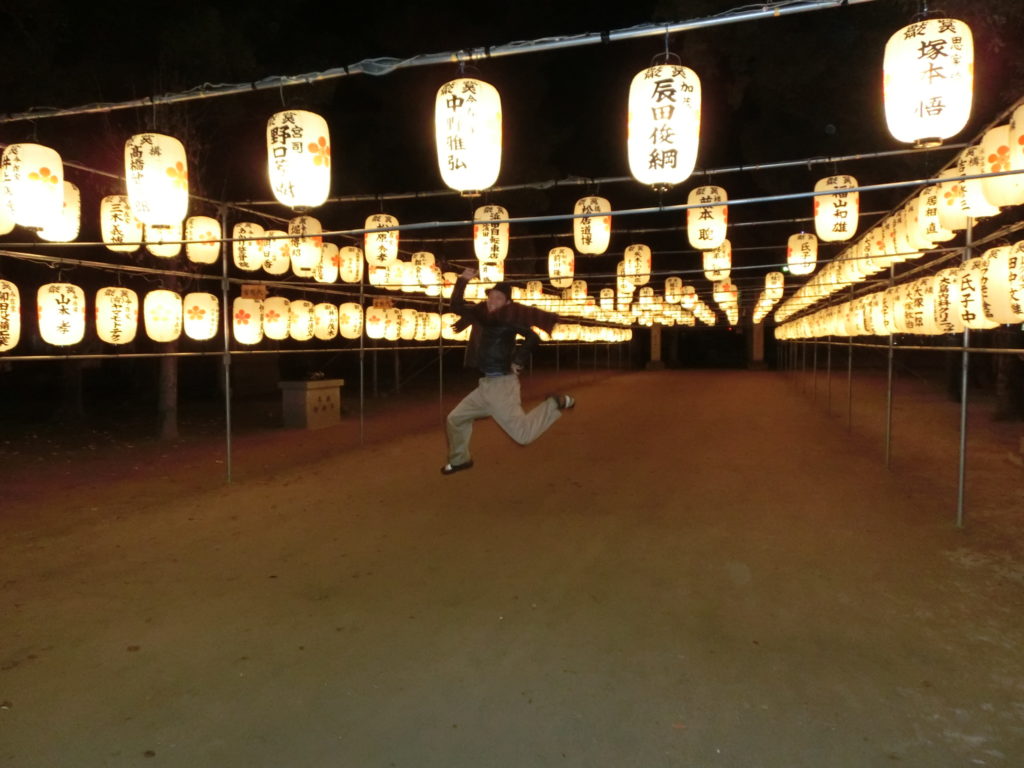 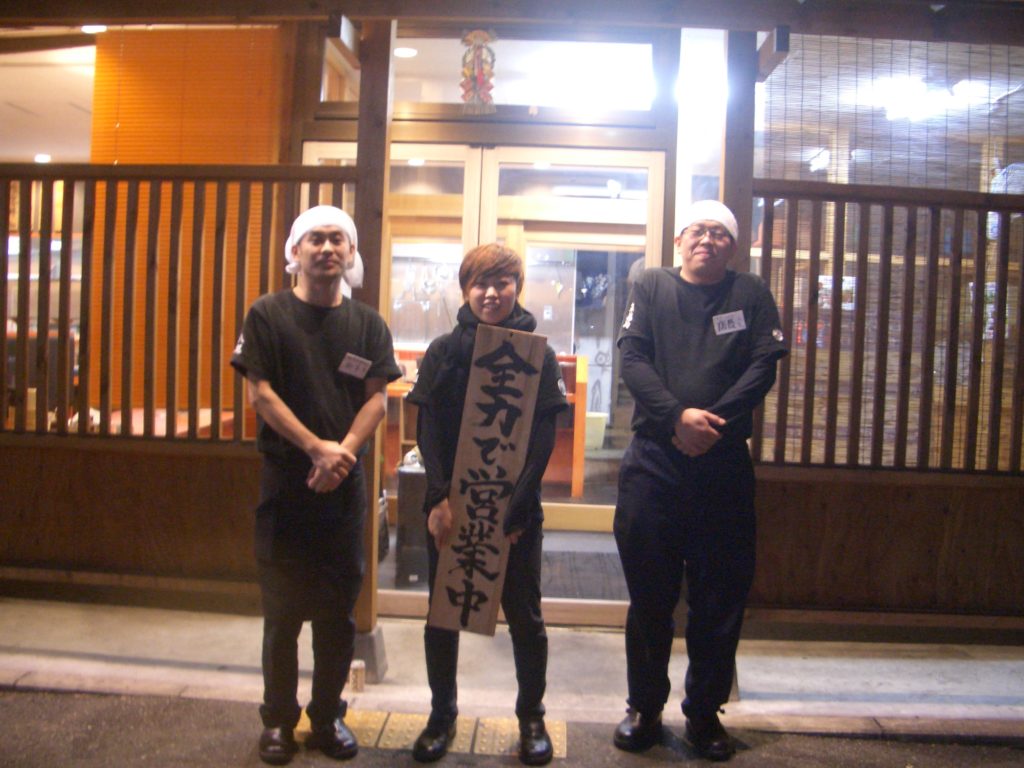 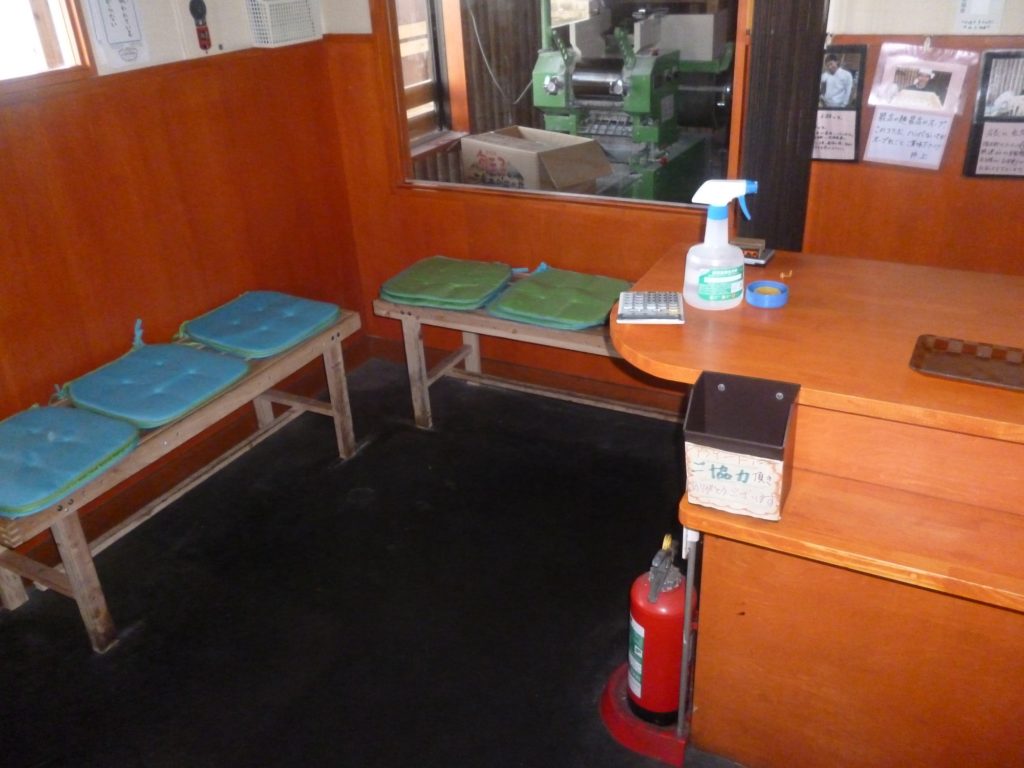 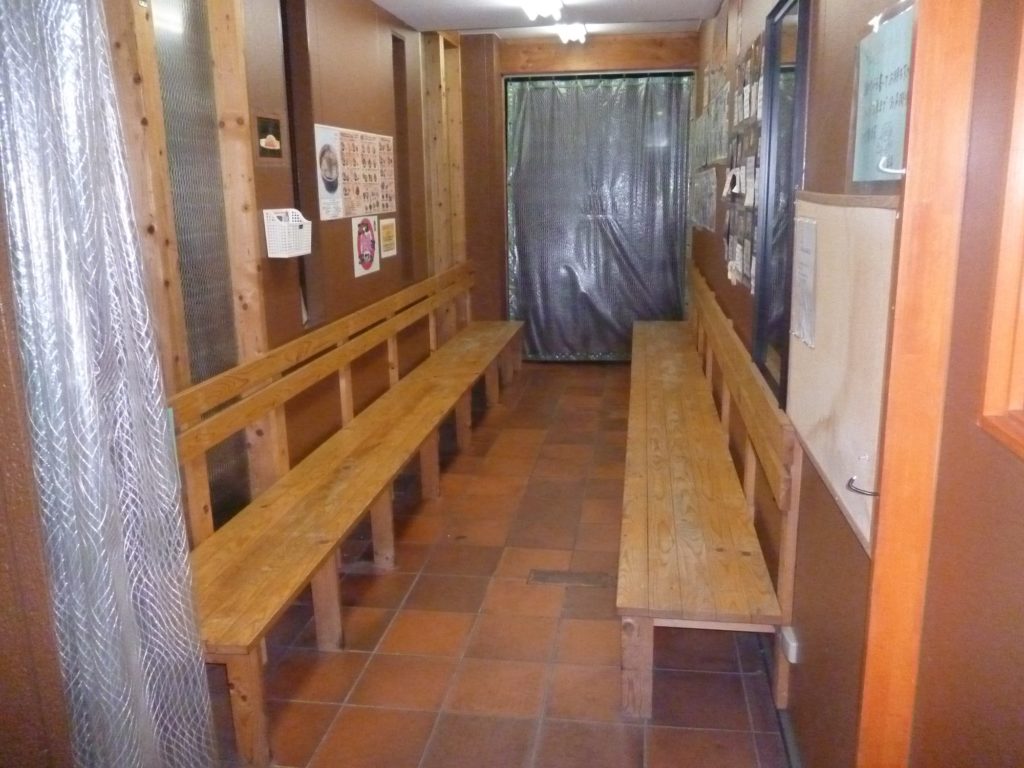 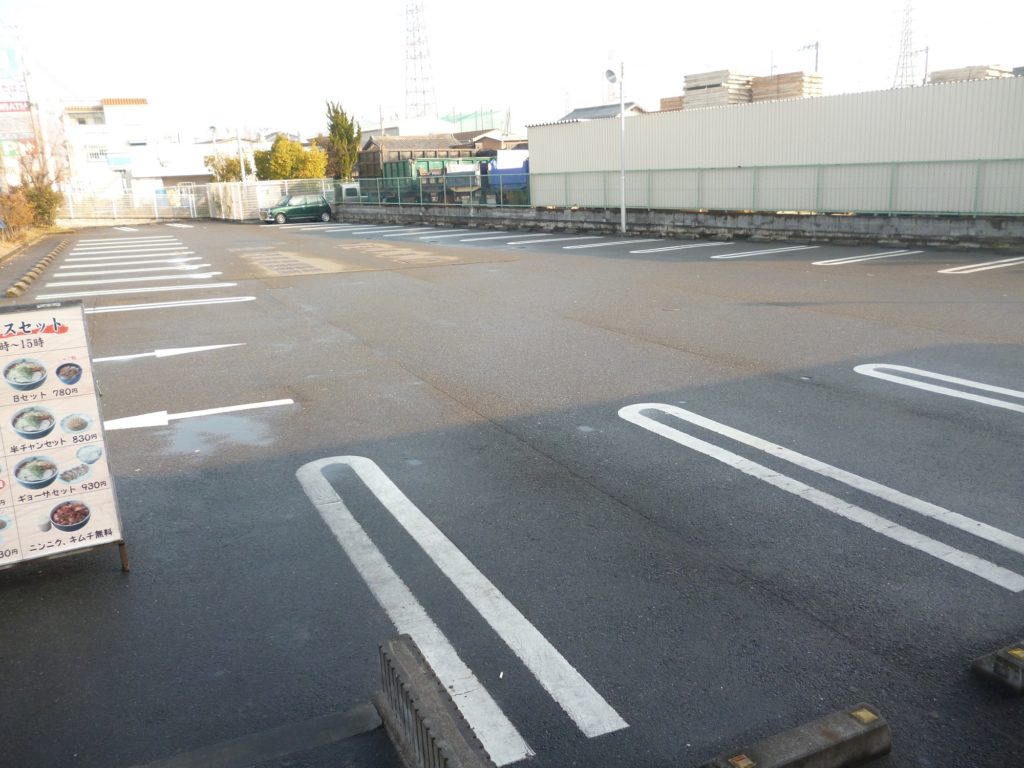 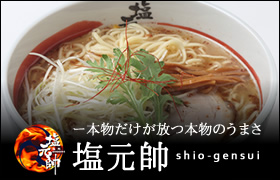 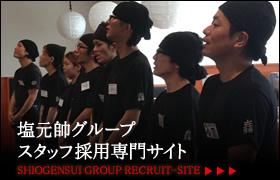